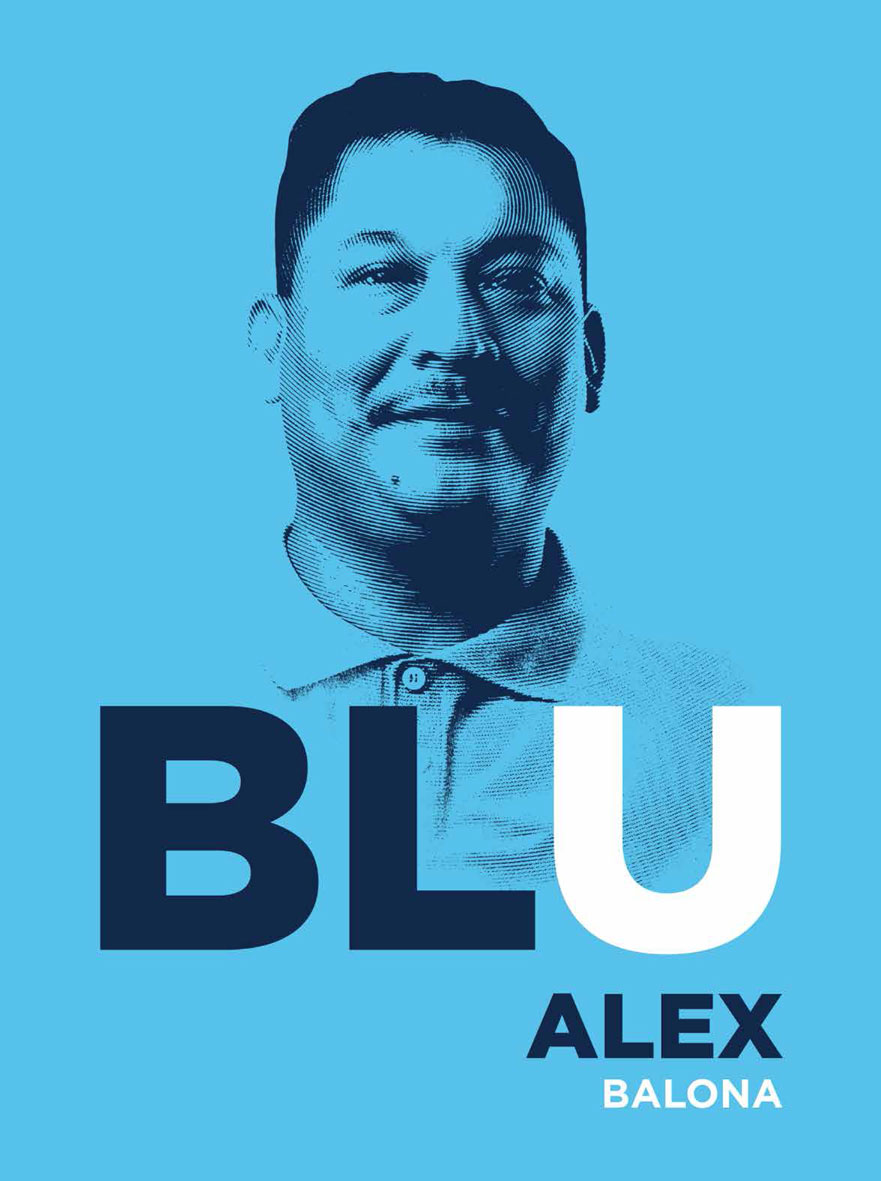 Alex Balona is a young, dynamic warrior when it comes to representing his people. He will always stand with them and will always fight to ensure that they are given equal opportunities. In Cayo Central, the people have been abandoned while only a few benefit. A few get very rich, while the majority are left to struggle with the rising cost of living and no access to proper housing, health, education or employment.

Alex graduated from Sacred Heart College and went on to study at Broome Community College in New York. There he attained his certificate in Industrial Technology with emphasis on Quality Assurance. He returned to Belize where he has worked extensively in the private sector – primarily in the areas of Education and Tourism. He has held various administrative posts and has earned distinction as a skilled professional who knows how to lead a team to ensure success in any undertaking.

Balona has long been a member of the People’s United Party, and since 2007 has campaigned vigorously for various PUP candidates. He is committed to the people of Cayo Central and has served as Vice-Chairman and Chairman of the Executive Committee. In 2018, he was selected as Standard Bearer of the Cayo Central division.

He is a tireless worker and is committed to the growth and development of an area with potential that has gone untapped and ignored. Cayo Central is a vibrant area with the human and natural resources to shine, and Alex will make it happen. He is the only choice for Cayo Central.