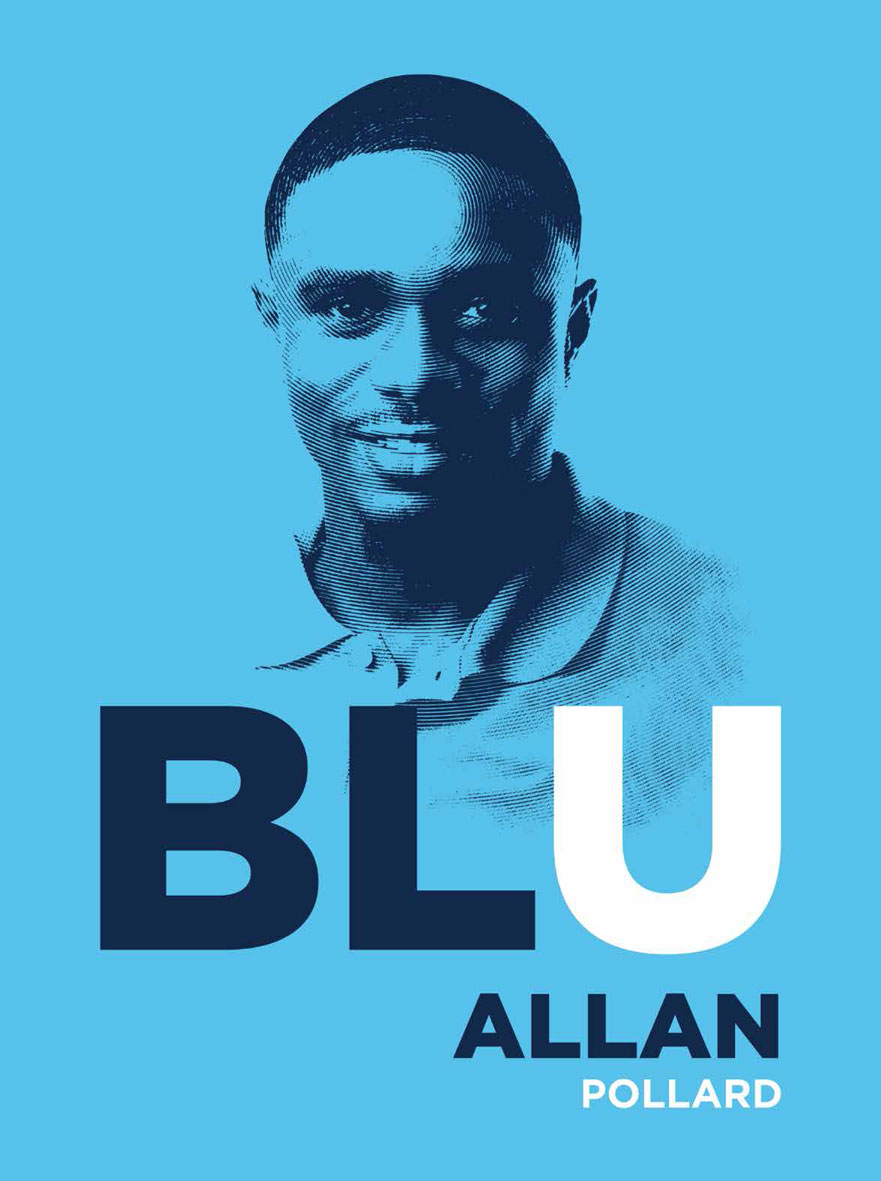 The new voice of the people in Queen Square

Allan, a young entrepreneur himself, is the owner of “Supreme Automotive”, a venture he manages with pride after being awarded with the Emprende Belize fund in 2016. He graduated from St. John’s College High School then further earned an Associate’s Degree in General Studies from St. John’s College Junior College and plans to pursue a Bachelor’s degree in Economics.

This young general, currently a City Councillor, has always had a passion for serving the people of his city. He was born and raised on Faber’s Road where he worked even before politics to uplift the residents and build community spirit in his neighbourhood.

With a passion for helping others and a natural drive to be a part of a thriving community, Allan has spearheaded various community- based ventures, supporting young entrepreneurs in their initiatives and coordinating positive social events.

He was recently elected to serve the city as the youngest Coiuncillor on record, and holds the portfolio of traffic, Community Participation, Public Relations and Special Events at the Belize City Council. Among other projects, he has seen the installation of traffic lights for swift traffic movement, equipping traffic officers with vehicles, establishing a cooperative agreement with bus and taxi operators and has also contributed towards the progressive economic development plan for the old capital.

Allan is ready to be the new voice of the people in Queen Square, bringing visionary and energetic leadership to an area that has been stagnant for too long. It is time for a new, revitalized Queen Square.