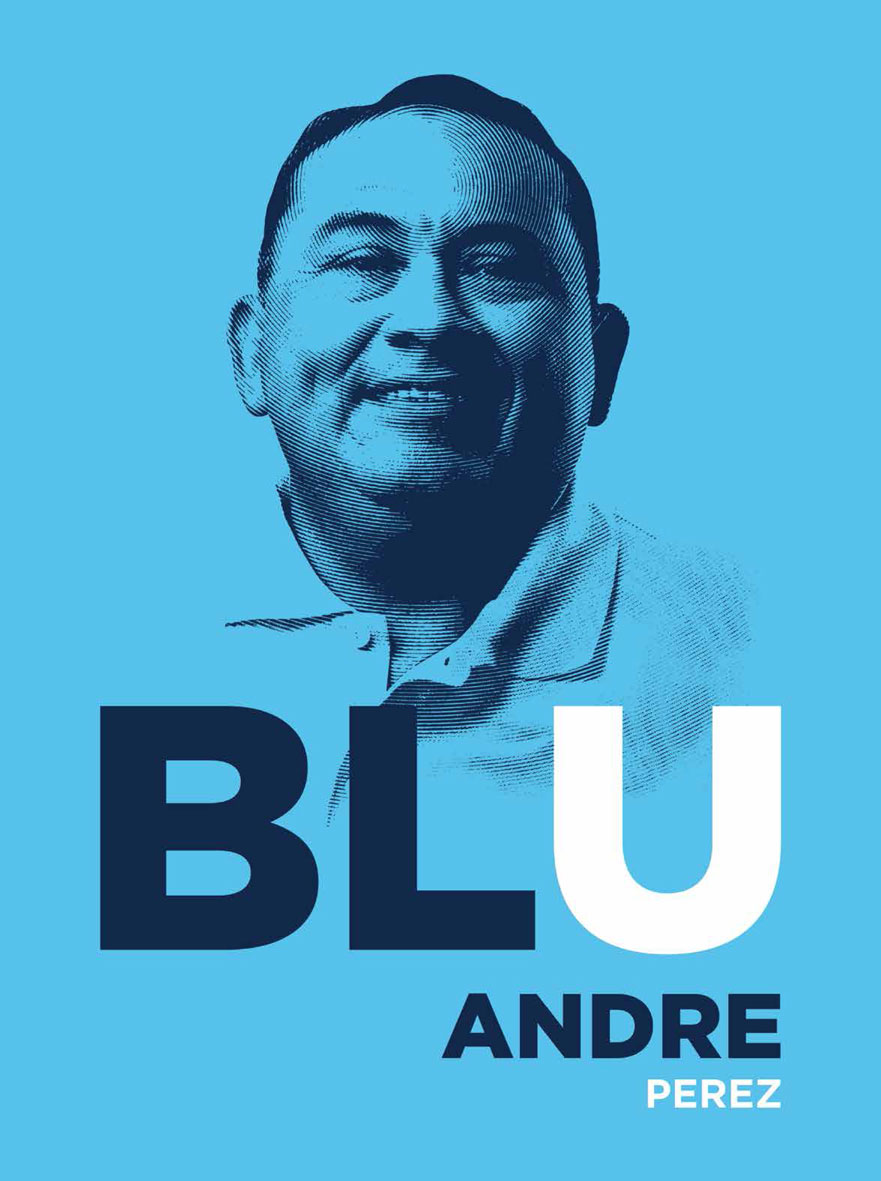 Andre Perez is the man who is leading the charge for change in Belize Rural South, while working hard to ensure that the people of San Pedro Town and Caye Caulker are represented well, with integrity and honesty, and have access to opportunities which have been denied to them for so long.

Andre graduated from St. John’s College and went on to earn an Associate Degree from St. John’s College Sixth Form, with a major in Economics. Straight out of school, he embarked on a career in banking, but left that field to become an entrepreneur. He currently co-owns one of the largest bakeries in the country, providing employment to over eighty Belizeans. He is also committed to his community and works as a volunteer teacher while also serving on the Board of the San Pedro High School.

Andre has been long-time supporter of the People’s United Party and has served as the President of the Orange Walk Branch of the Belize Youth Movement. He has also worked as the Treasurer of the Party on the National Executive, and has worked in Belize Rural South since 1997, as Campaign Manager, Chairman, Mayoral candidate and now Standard Bearer.

Because he is a man who believes in spending time on the ground with his people, Andre knows the issues which affect the residents of Belize Rural South. He has seen first-hand the inequality and lack of access to opportunities. Despite San Pedro and Caye Caulker being tourism destinations that contribute significantly to the country, and bring in a large amount of revenue, there is still great underdevelopment when it comes to the residents of the islands. Andre has committed to working to ensure that residents have access to affordable, quality housing and education for their children. One of his priorities is ensuring the construction of a hospital and a proper fully, functional and effective network for fighting fires on the islands. Andre is a hard worker, a man of integrity and a man who keeps his word. He is the only choice for Belize Rural South.