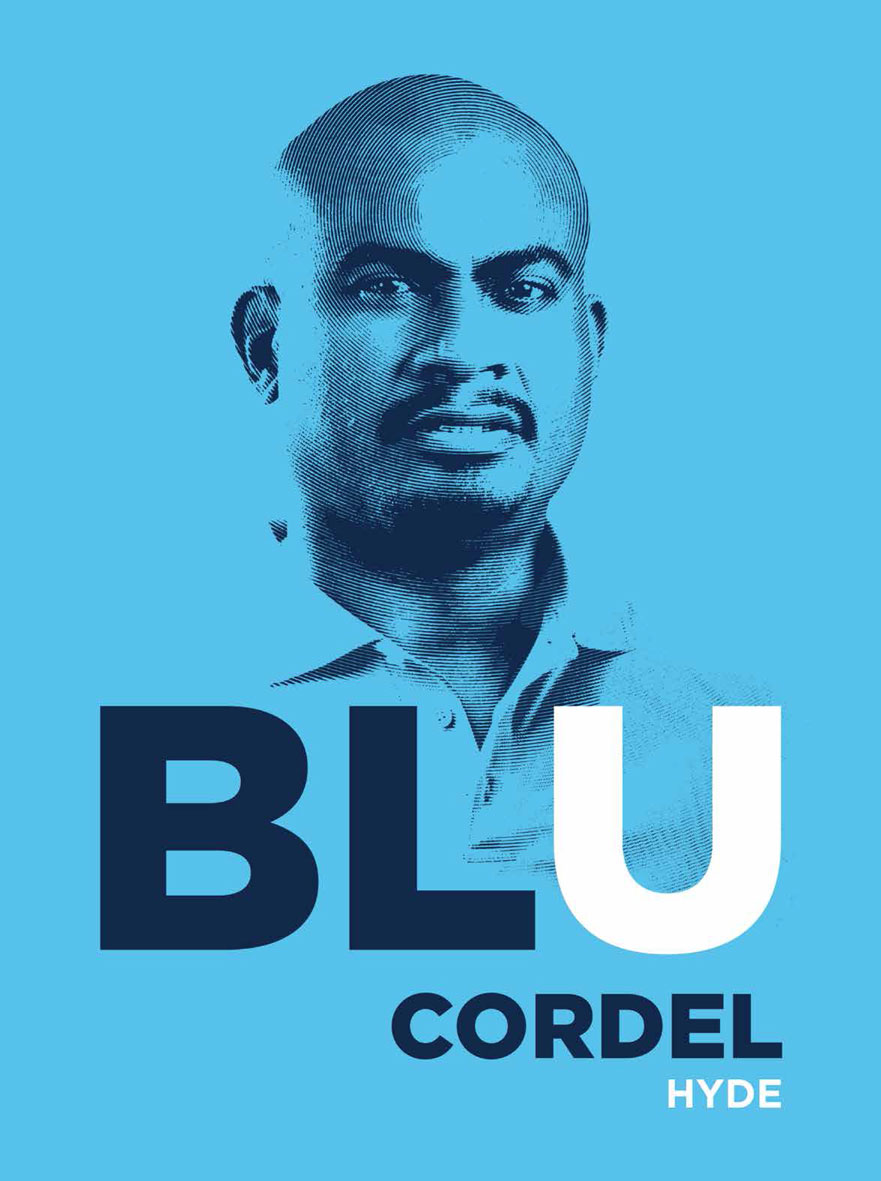 The People’s Champion in Lake I

Cordel Hyde is a dynamic, plain-spoken man who can represent his constituents at the highest levels of office, because he works with them on the ground. He understands the poverty and neglect that have kept the people living in mental slavery. He knows what is needed to uplift them, and to empower them. He is the people’s champion in Lake Independence.

Cordel graduated from St. John’s College and St. John’s College Sixth Form, and went on to attend Jesuit University in New York, where he earned a Bachelor’s Degree in English Communications. He returned to Belize armed with that degree and a passion to help his people and entered politics a few weeks after.

Just months after, he defeated a former Minister of government for chairmanship of the PUP Lake Independence branch committee, and there started what appeared an unlikely journey, for the “little barefooted boy” from Sarstoon Street. He went on to become the PUP standard-bearer of the division, in another contested convention in 1996, and in 1998 he became Minister of Education at the age of 25.

During the two PUP terms of 1998-2008, he also served alternately as a Minister of Housing, Youth, Sports, Transport and Defence. Between 2008 and late 2011, Hyde served as a deputy leader and later as a senior deputy leader of the PUP.

He would leave politics in 2012 after his son was diagnosed with a deadly cancer in New York. His son died eight months later, and Hyde returned to Belize to work as a consultant at Kremandala, his family’s media business. In 2014 he returned to politics, and in November of 2015, he won his seat for a fourth time. Today, Hyde is the PUP deputy leader and the Lake Independence area representative.

His passion for social justice, his humility and determination to serve his people, make him the only choice in Lake Independence.