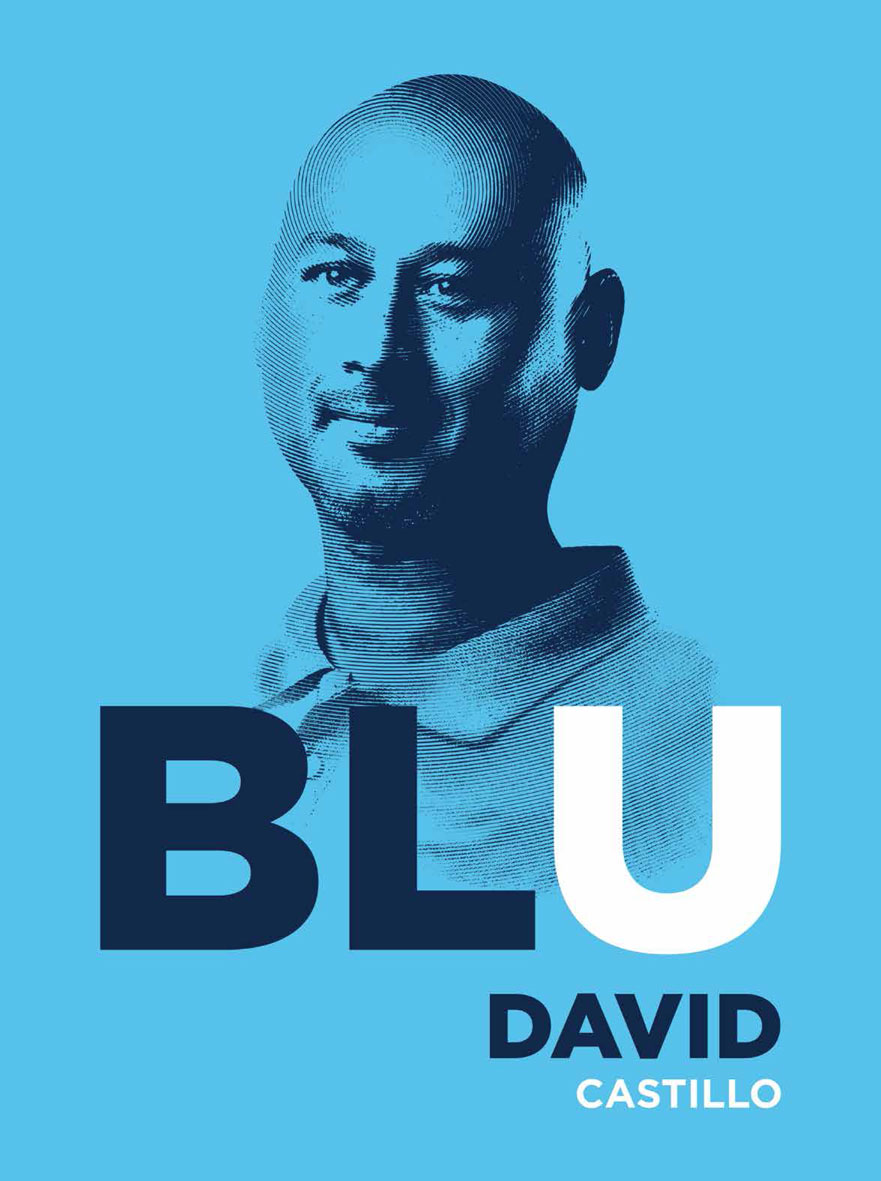 Ready to Work for People and Party - Corozal North

David Castillo is a young leader, a family man and a true servant of the people of Corozal North. He is a humble, dynamic man who understands the needs of the people and he never hesitates to work along with the residents of his constituency to develop the community.

David was educated solely in Corozal. He went to Mary Hill Primary School and Corozal Community College before completing his studies at the Corozal Junior College. He earned an Associate’s Degree in Business Administration and a certificate in managerial, supervisory and customer service. Since that time, he has forged a successful career in the private sector, and for the past decade has worked in a managerial capacity.

He has been involved in politics most of his life, and has had the very best role models in his grandmother, the famous Gwen Lizarraga, and his father Valdemar Castillo, who served the people of Corozal for many years. He has worked with the Party since his teens, as an active member and National President of the Belize Youth Movement, and in different capacities on the local and national executive of the PUP.

In both private sector and public service, David has shown himself willing to do whatever work is needed to get the job done.  He wants to help ensure a better life for the men, women, and children of Corozal North. He believes that building a strong PUP is essential in that cause. He knows that as a leader he must adapt to every changing dynamics of politics and the people, and has placed great focus on social development, education, employment and agriculture.

With his background, his proven ability, and his dedication to people and party, David is the only real choice in Corozal North, the man who is ready to work for people and party.