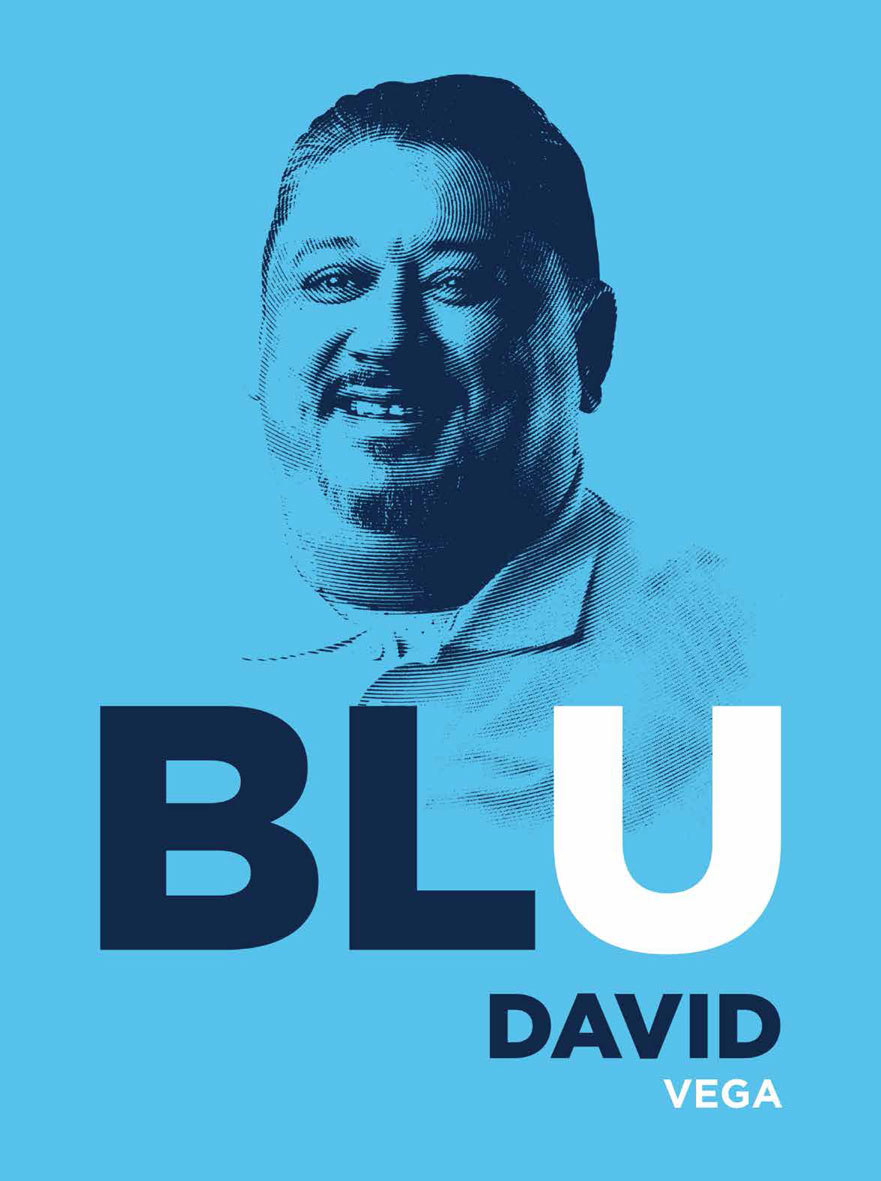 Dido Vega is a man on a mission to help the people of Corozal Bay, an area which has been neglected, and a people who have become demoralized. He believes in the philosophy of empowering the people, providing them with the tools to help themselves, so that their belief and confidence is in themselves and in their abilities, and not in any politician for handouts.

Dido went to school in Corozal, and then pursued further education at the University of North Florida in Jacksonville. There he earned a Bachelor’s Degree in Pure Mathematics and a minor in Physics. He also went further to attain a Master’s Degree in Mathematics. He became an educator in Jacksonville and returned to Belize to continue to follow his calling. Dido has been a teacher for over twenty years, teaching Mathematics at the University of Belize in Belmopan and at the Corozal Junior College.

Dido is committed to helping not only the people of Corozal Bay, but all the people of the district. There was a time when Corozal boasted the lowest unemployment of the country, a time when industries were vibrant, and the Corozal Free Zone was thriving. The Zone is now almost dead, and the industries have dried up. Dido will work to revitalize those industries and create employment opportunities for residents.

Because of his focus on empowering residents and bringing life back to Corozal, Dido is the only choice for Corozal Bay.