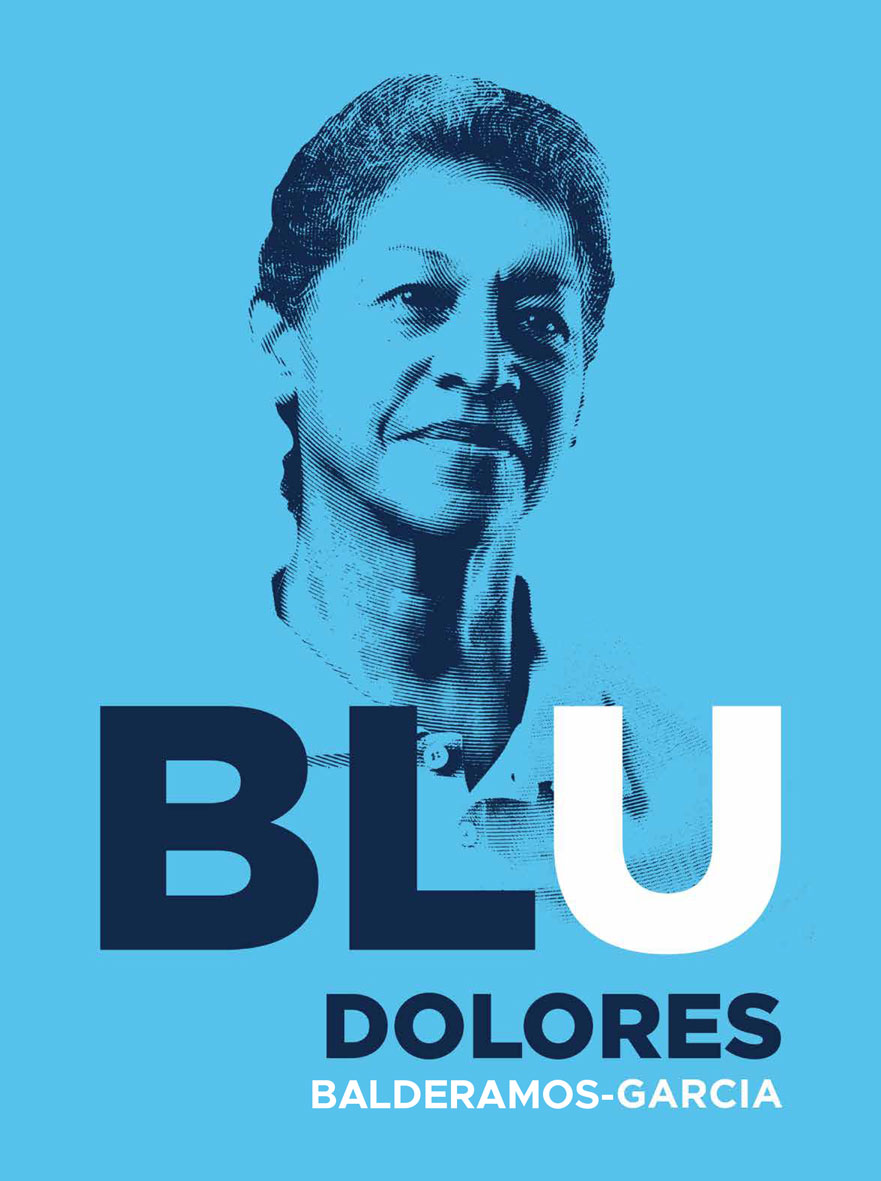 Integrity, Service and Commitment in BRC

Dolores Balderamos Garcia is widely recognized and respected as a fighter for the rights of Belizeans. She is the architect of much of the legislation which speaks to the rights of women and children and continues to advocate for them at every opportunity. She is a quiet warrior, a strong woman who believes in service, and who shows at every turn that she is prepared to work tirelessly for the people of Belize Rural Central.

Dolores attended St. Catherine Academy, and then St. John’s College Sixth Form. After Sixth Form she taught at St. Catherine Academy until she was able to receive a scholarship which allowed her to earn her Bachelor’s Degrees in English and Literature. From there she went on to Marquette University in Wisconsin where she attained her Master’s Degree in English. She returned to Belize and once again followed her passion for teaching until she was able to study law at the University of the West Indies and the Norman Manley Law School.

She also took an active interest in advocacy for women and in politics, and she served as women’s organizer and President of the women’s group of the People’s United Party.  In 1998 Dolores was elected to the House of Representatives and was appointed Minister of Human Development, Women and Civil Society.  She was an “activist” minister and representative, working hard in her constituency and in government.

In 2000 she was appointed as the first Chairperson of the National AIDS Commission, a position she held until 2008.  From 2003 to 2008 she also worked for the Government of Belize as Ambassador/Special Envoy for Children, Gender and HIV/AIDS, bringing her high energy approach and passion to the advocacy work that was needed for these social challenges. Dolores has also done public service as an Opposition Senator from 1993 to 1998, and then as a Senator on the Government side of the Senate from 2005 to 2008. In 2012 she was elected in the Belize Rural Central constituency as an Opposition Member of Parliament. While working in private practice, she has returned to BRC where she plans to bring her unique, straightforward approach and determination to improve the lives of her people. She is the only choice in Belize Rural Central.