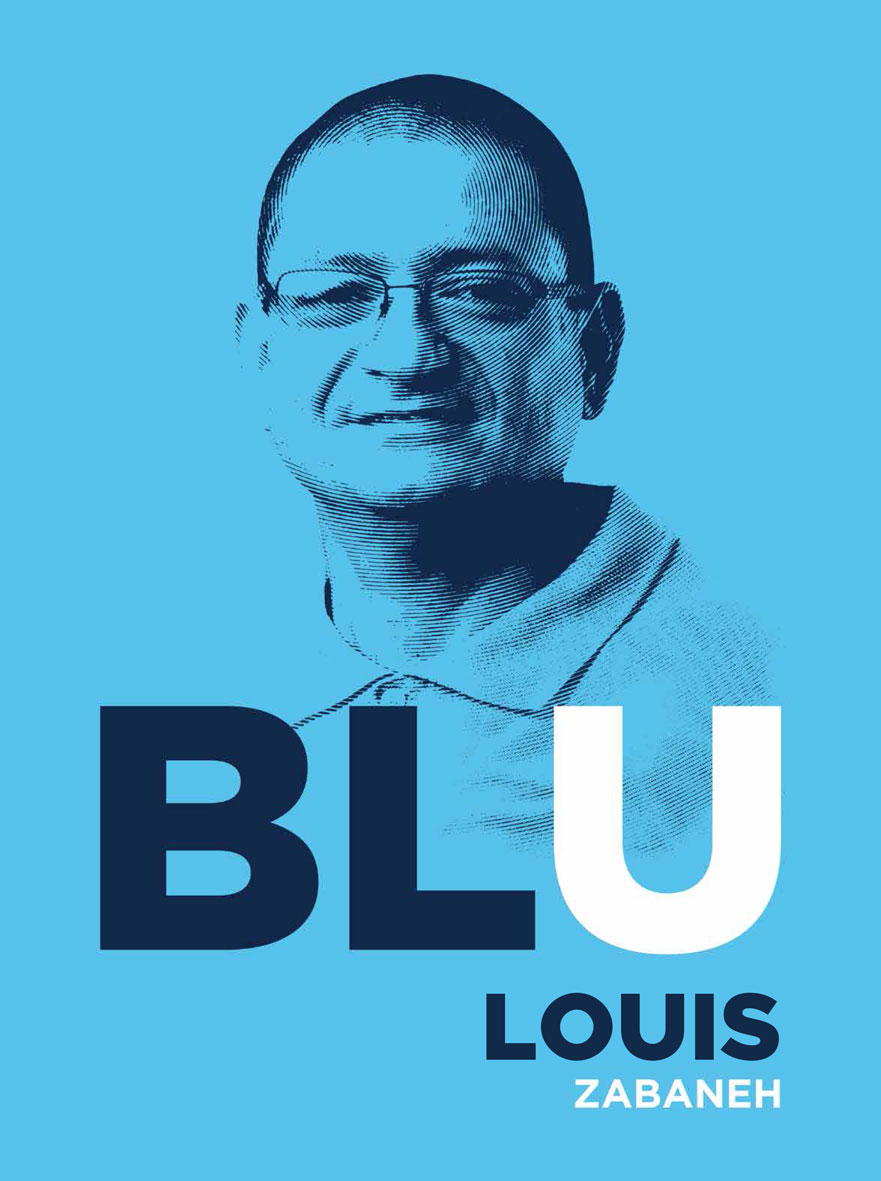 Dr. Louis Zabaneh is an outstanding thinker, educator and economist who brings a wealth of experience and knowledge to the service of his people in Dangriga. He is a man of the soil who has returned home to bring growth and development to an area which has been neglected, and a people who have become demoralized and disenchanted with the lack of proper representation. He has the skill and the plan to effect REAL change in Dangriga.

He earned his Associate Degree in Business Administration from St. John’s College Sixth Form and went on to attain his Bachelor’s Degree in Business Administration and Economics from Rockford College in Illinois. He then earned his Master’s Degree in Economics with a specialization in International Economics from Clemson University in South Carolina. Armed with a passion for learning, Dr. Zabaneh then went on to earn his Doctorate in Applied Economics from Clemson University, and has since earned a second Doctoral degree in Educational Leadership from Western Kentucky University in Kentucky.

Since returning to Belize, he has worked in the fields of Education and Economics, with distinction, in the public and private sectors. Notably, he was responsible for the formation of BELTRAIDE, the well-known and respected trade and investment promotion entity, and he also served as the President and Director of the Galen University, as well as teaching for years at both Galen University and the University of Belize.

Zabaneh, after a life of service in the fields of education and economics, has now turned to greater service of his people in Dangriga, a community he has always called home. In 2018 he won a hard-fought convention for the right to be Standard Bearer of that constituency, and currently serves as a Senator of the People’s United Party.

He is a consummate team player, and has maintained that the objective of the team is to work with and for all citizens of the division to alleviate poverty and increase prosperity through Sustainable Human Development initiatives, including increasing employment opportunities, developing human capital, strengthening social cohesion, and protecting our natural environment.

With a firm commitment to “Love, Unity, Prosperity for All,” Dr. Louis Zabaneh is the only choice for Dangriga.