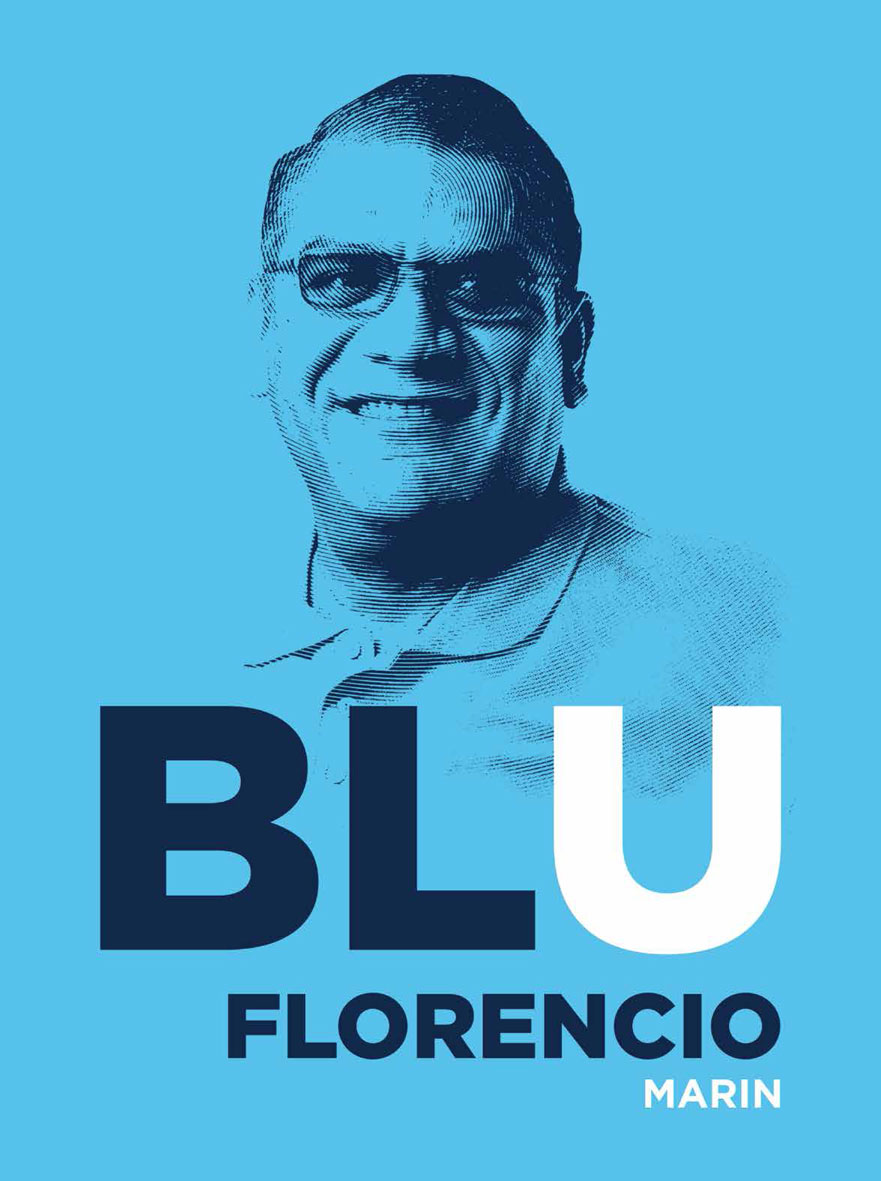 A Worker, A Leader in Corozal Southeast

Florencio Marin Jr. is a seasoned politician, a quiet man but a hard worker who adheres to the principles of service. He is committed to the people of his constituency, and to the principle of social justice and empowerment. He is known in his area as a gentle giant but will go to war to represent the people of the division.

He was Commissioned an Officer in the BDF upon passing out in December of 1995 from the Royal Military Academy Sandhurst. He served his country for four years, and patrolled our borders protecting our national security. He also served there in various leadership capacities.

Florencio taught at the SJC Sixth Form and Galen University, as well as worked in administrative positions in the private sector, and as a canefarmer.

He has served the people of Corozal Southeast both in government and out, since being elected a Member of Parliament in 2008. He has also served the country and his Party as a Deputy Party Leader and currently continues to do so as Chairman of the Northern Caucus.

Florencio is determined to uplift the people of his division, and all the people of Corozal, through the revitalization of the Corozal Free Zone and the industries of the north which have been destroyed because of the reckless incompetence of the UDP. He believes in equal opportunity for all his people, and the empowerment of all residents so they can work and lead meaningful, independent and productive lives. He is the only choice in Corozal Southeast.