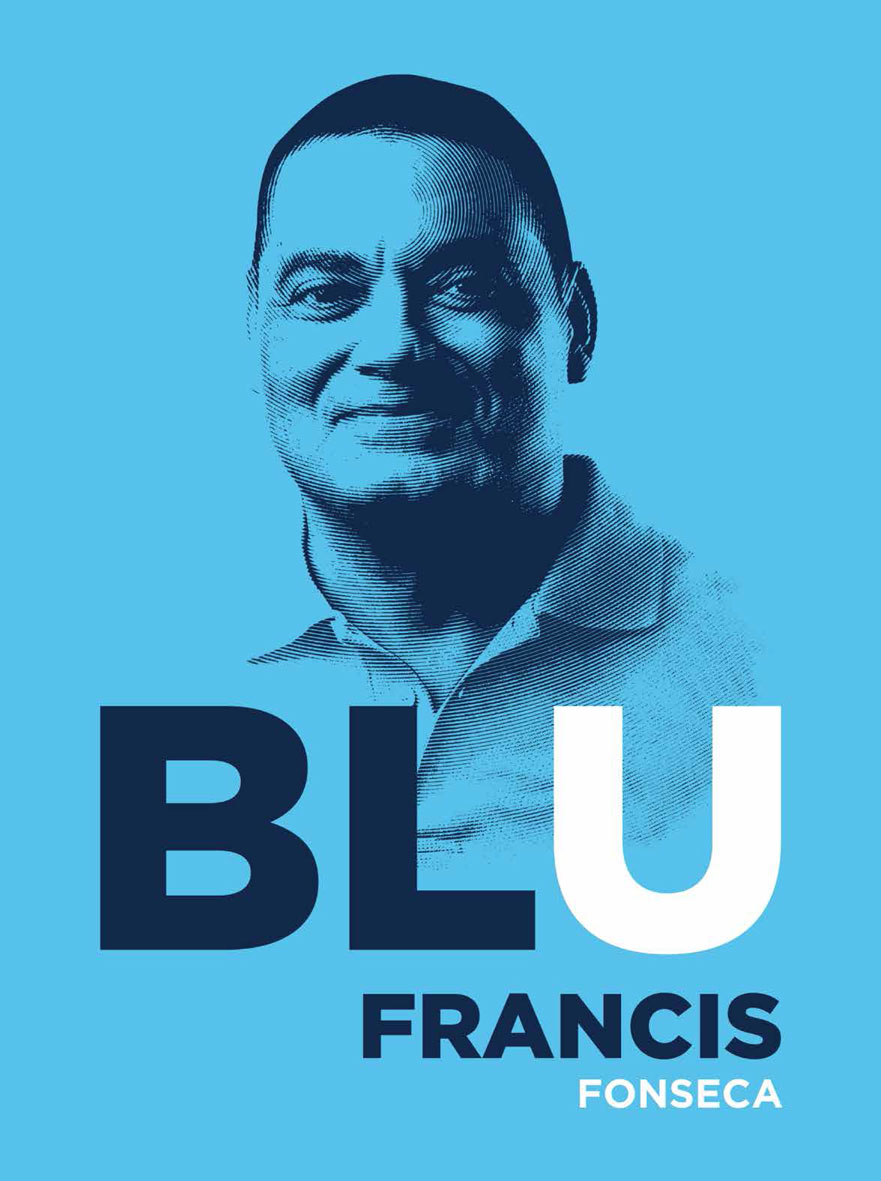 A Man for All People - Freetown

Francis Fonseca has never been a man of many words. He is a serious, committed man of action who has earned the respect and love of the people of Freetown because he works. He has served quietly and faithfully, with integrity and respect for all his people, and his vision for development and growth has transformed the Freetown constituency.

Francis was educated at St. John’s College and St. John’s College Sixth Form. He then went on to the University of Louisiana where he earned his Bachelor’s Degree in Economics. He decided to pursue a career in law, and attended the University of the West Indies, attaining a Bachelor of Law with honours, and a Certificate of Legal Education from the Normal Manley Law School. He returned to Belize where he served with distinction in the public and private sectors, as a Research Economist with SPEAR (Society for the Promotion of Education and Research), an Economist in the Ministry of Economic Development and a Crown Counsel in the DPP’s Office before he decided to go into private practice.

Francis also has a long and distinguished career of service of his people and country, and the People’s United Party. He was President of the Belize Youth Movement, and has been Chairman of the Fort George Division, Secretary-General of the Party, Party Chairman, Deputy Leader and Leader. He has been Area Representative of Freetown since 2003 and has been Chief of Staff in the Prime Minister’s Office, Attorney-General and Minister of Education, Youth, Culture and Sports.

Francis has never wavered from his commitment to education of our youth and empowerment of the people. He has led, in his constituency and in higher office, with honour and humility. His focus remains on providing access to quality, affordable healthcare, education and housing, and in providing opportunities for meaningful employment so that residents can uplift themselves and their families and help to build the community and the nation. Because of his vision and his work, Francis remains the only choice in Freetown.