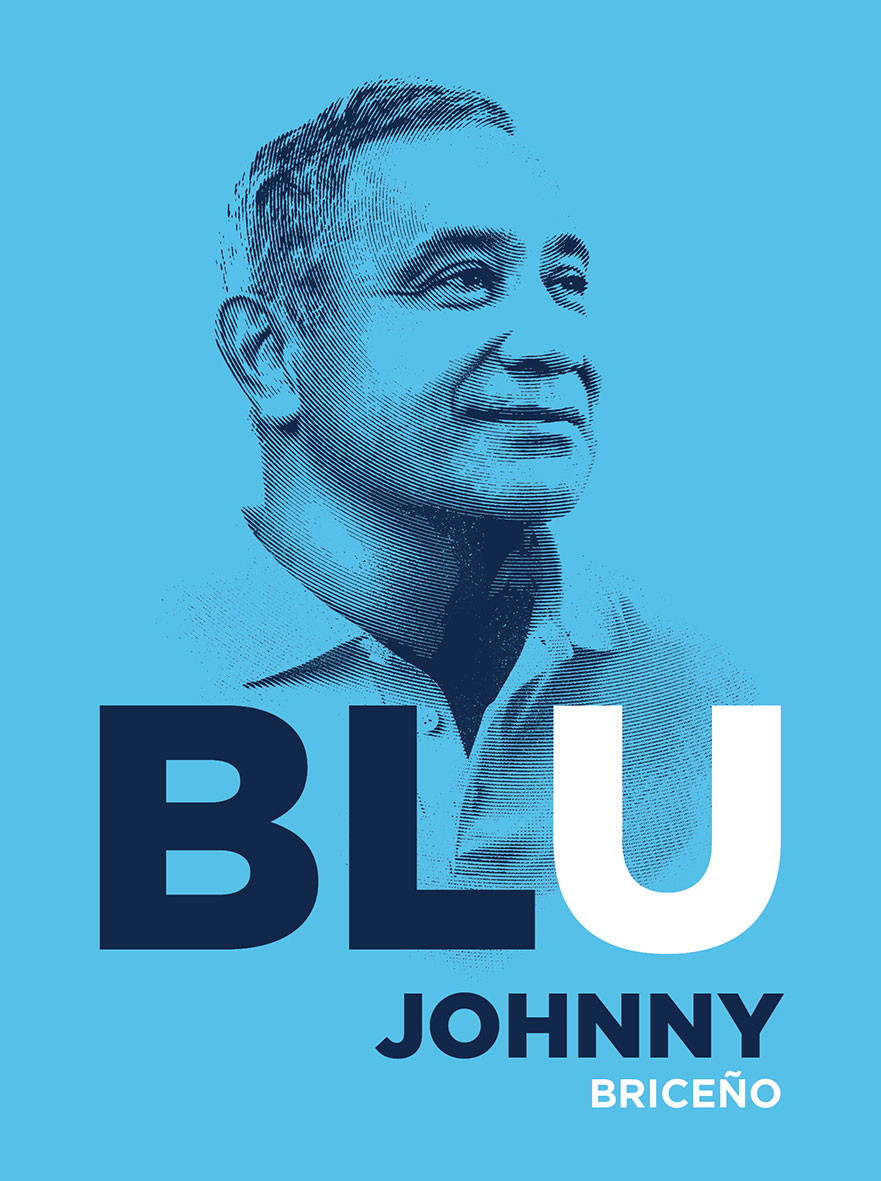 In 1993, Johnny Briceño was elected to the National Assembly as the representative for the Orange Walk Central division; in 1994 he ran in the municipal elections in Orange Walk Town and served as a member of the Town Council for two terms from 1994 to 2001. In 1994 he was elected Co-Chairman of the People’s United Party; in 1996 he was elected to one of the two top positions, as Deputy Party Leader and he became the youngest Belizean ever to become Deputy Leader of the People’s United Party. Briceño served as Deputy Party Leader from 1996 until 2008 when he resigned and offered himself as a candidate for Party Leader. During his years as Deputy Party Leader Briceño and the PUP won national elections in 1998 and in 2003 and as the leader in the northern region the Party won more than 50 percent of their seats in the national as well as in local elections.

A decade in government, Johnny Briceño served as Deputy Prime Minister and Minister of the Natural Resources and the Environment. He also assisted the Prime Minister with many of his international obligations.