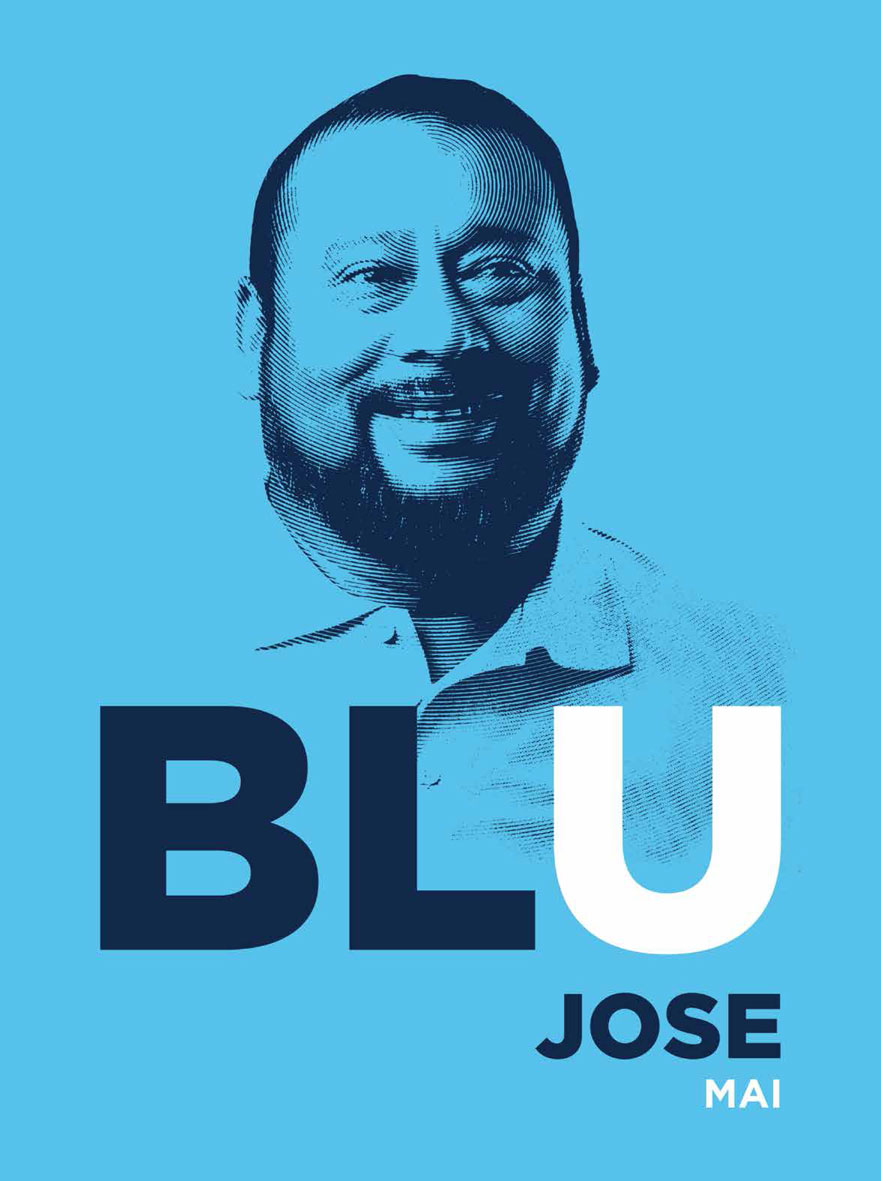 Abi graduated from the Orange Walk Technical High School, and then went on to the Belize College of Agriculture where he received an Associate Degree in Applied Science, majoring in Agriculture. He then attended Tuskegee University, where he attained his Bachelor’s Degree in Plant and Soil Science from the College of Agriculture, with honours. While there, he was selected to be a research assistant at the Carver Research Foundation, studying sweet potatoes for use by NASA astronauts in space. His love and passion for agriculture spawned a career in that area, and he returned to Orange Walk where he worked various posts in the private and public sector sector, including Agriculture Extension Officer, Principal Agricultural Officer, Director of Extension, Marketing and Agro-Processing and Marketing Officer.

Abi has served his people and Party with distinction, and in addition to working in the Orange Walk South constituency since 2006, has also served as Director of Communication for the Northern Region, Chairman of the Northern Caucus and Deputy Party Leader for the North. He currently acts as the shadow Minister for Agriculture.

He has been a tireless worker for the residents of Orange Walk South and is also a believer in the critical importance of food security for the nation. Whenever there is an issue facing the farmers, whether it be onions rotting in the fields because of the importation of foreign onions, or crops destroyed because of the short-sightedness of the government, Abi has always been at the forefront, championing the cause of the people. He has fought for financial assistance and incentives for the many farmers in Orange Walk South and continues to push for the Ministry to recognize the importance of ensuring the long-term sustainability of farmers and farming.

Because he is the champion of Orange Walk South, Jose Abelardo Mai is the only choice in that area.