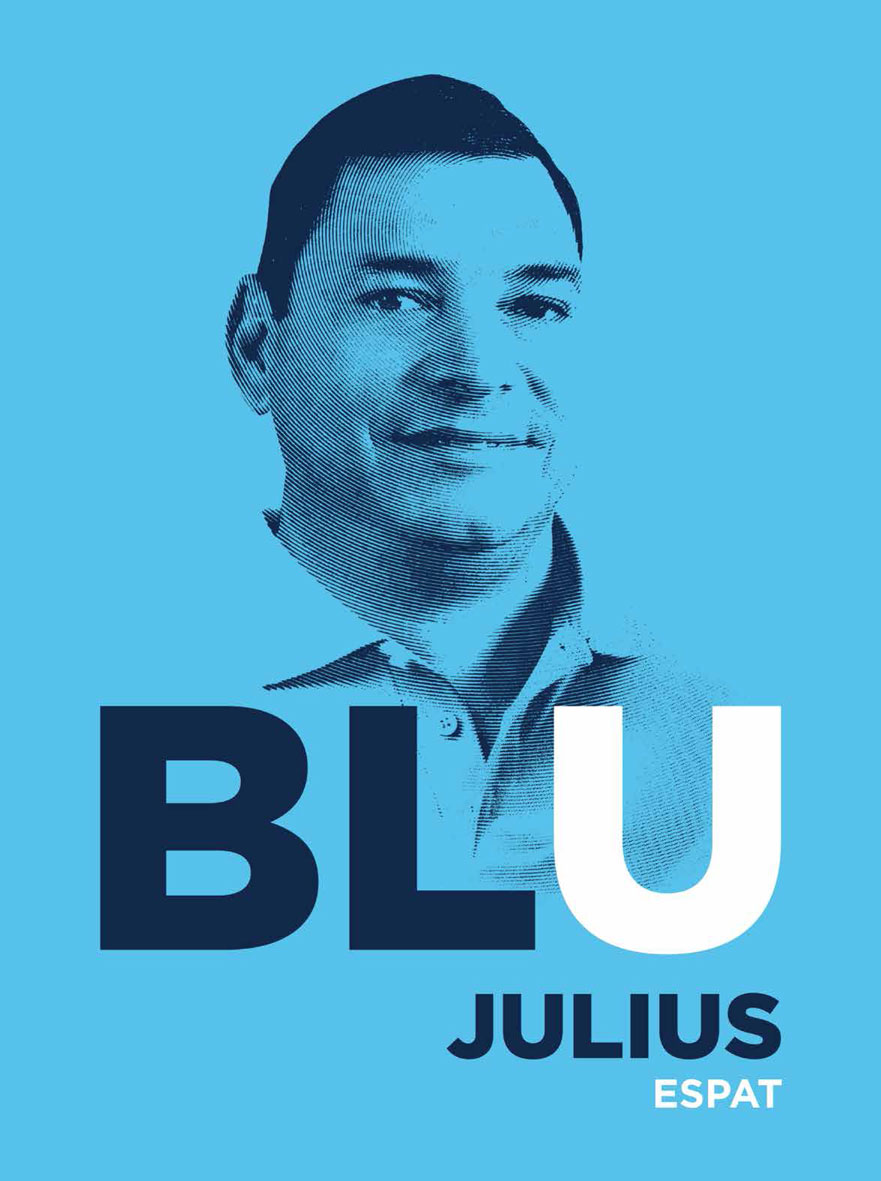 Julius Espat is a warrior in the People’s United Party, a passionate leader in his division of Cayo South and in the Party where he fights for the good of his residents and for the development of the communities he represents. He was elected by an overwhelming majority in 2012 and 2015 because he is a worker, and a fighter, and gets the job done every time.

Julius went to school at St. John’s College Sixth Form before pursuing further education at the University of San Carlos in Guatemala. He graduated with a Degree in Architecture and immediately returned home to Belize. In 1993 he opened his own business, Strukture Architects which remains one of the foremost architecture firms in the country.

Following his determination to serve his people in a greater capacity, Espat entered politics in 2009 as advisor in the People’s United Party, also acting as the Secretary-General and overseeing the affairs of the Secretariat. He has served as Treasurer and Co-Campaign Manager and is currently the Area Representative of Cayo South, which he won in landslide victories in 2012 and 2015. He is the Regional Deputy Party Leader for the West and serves as the Chairman of the Public Accounts Committee.

Julius is committed to stamping out corruption at every level of government, because he believes that it is that corruption which hinders development in his constituency and across the country. He believes in REAL, honest investment, in all residents having access to a fair share of the annual Budget, and in equal access to healthcare, education and meaningful employment.

Because he will never stop fighting for his people, and for the development of Cayo South, Julius is the only choice for the area.