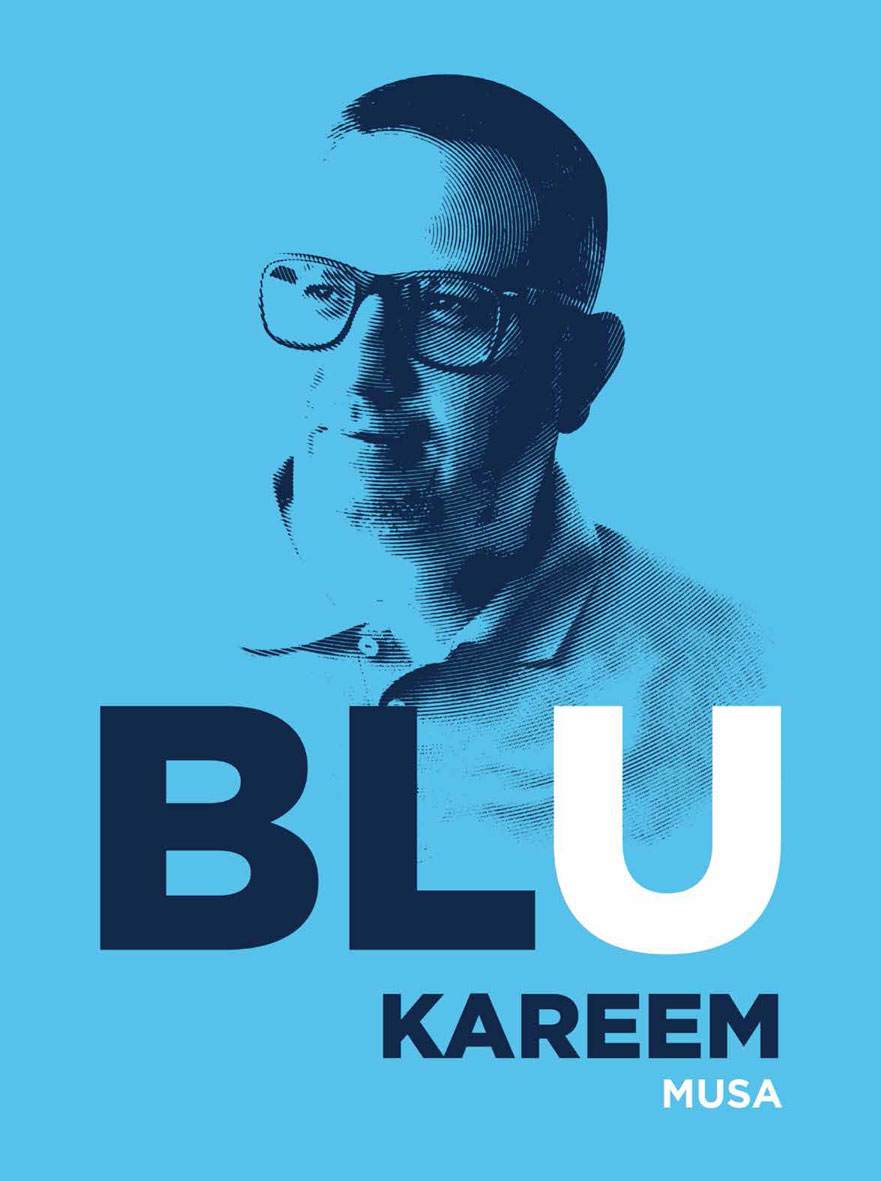 A Burning Fire in Caribbean Shores

Kareem Musa is the voice of the voiceless, the man who is never afraid to stand with his people against all challenges, and never hesitates to get down and dirty to ensure that the needs of his people are met, and that they are represented well. His work ethic, humility and passion for service have earned him the love and respect of the people of Caribbean Shores.

Kareem attended primary school at St. Joseph’s Primary School in Belize City and was an avid tennis player winning several titles including the National Boys under 14 and under 18 championships. He graduated from St. John’s High School and St. John’s College Sixth Form. He then attended university in the United States and graduated from Louisiana State University (LSU) with a degree in Sociology with emphasis on Criminology. He attended Law School at the University of the West Indies (Barbados) and Norman Manley Law School (Jamaica). He graduated from Norman Manley Law School with Honors and immediately took up practice in criminal, civil, corporate and real estate law at the Law Firm of Musa & Balderamos.

From a very young age, Kareem was interested in the justice system and representing those who were less fortunate. Active in politics since 1996, he decided to throw his hat in the ring in 2014, and in 2015 pulled off an incredible win in that division. He has never stopped serving the people or his Party and became the Deputy Leader of the East shortly after his victory in 2015. He currently serves as a shadow Minister for the Attorney-General’s Ministry and Public Utilities.

Kareem is an avid sportsman and believes in using sports as a positive channel for the youth and young adults in the community. He believes in and will always fight for equal opportunities for his people – to education, health, housing and employment. It is through the empowerment of the people that the community will show real growth and development.

Because he is the voice of the voiceless, and the fire burning in Caribbean Shores, Kareem is the only choice for the division.