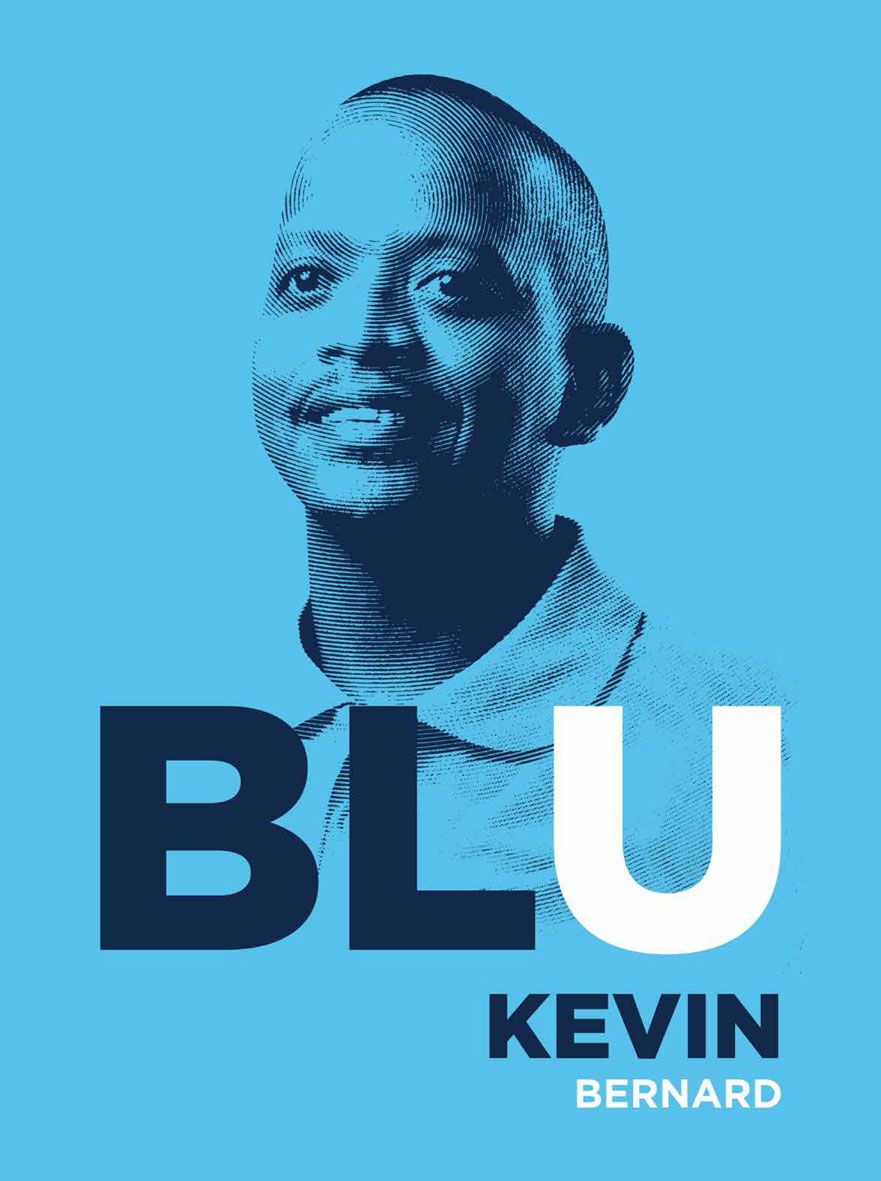 In his third term as Mayor of Orange Walk Town, Kevin Bernard has been hailed as the best Mayor in the country, based on his record of integrity, transparency, inclusion of residents and hard work. Kevin has decided to pursue higher office, and already the people of Orange Walk East have returned the love, respect and support he has shown throughout his political career.

While in office, Kevin pursued and attained his Master’s Degree in Business Administration, because he wanted every tool at his disposal to ensure that his office would run efficiently, and effectively, doing the people’s work. During his years of work before entering office, he also earned distinction for his non-nonsense style and work ethic, and that is how he has continued in his political career.

Kevin grew up watching the Father of the Nation, George Price, working for the people of the country in every way, and early on determined that he would bring to politics the style of George Price – humility, discipline, hard work and service. He has served as the President of the Belize Youth Movement and is also a long-time member of the national executive of the PUP.

During his time as Mayor, Orange Walk has seen unprecedented development, not only in works, though that is a highlight, but also in the social development of the people. Kevin believes in talking less and working more and he has inspired his team to follow the same principle. He understands that politics as usual has not worked for the people, and he has committed to always working with integrity, and always leading through service of the people.

Kevin Bernard is a worker and a man of honour, and is the only choice for Orange Walk East.