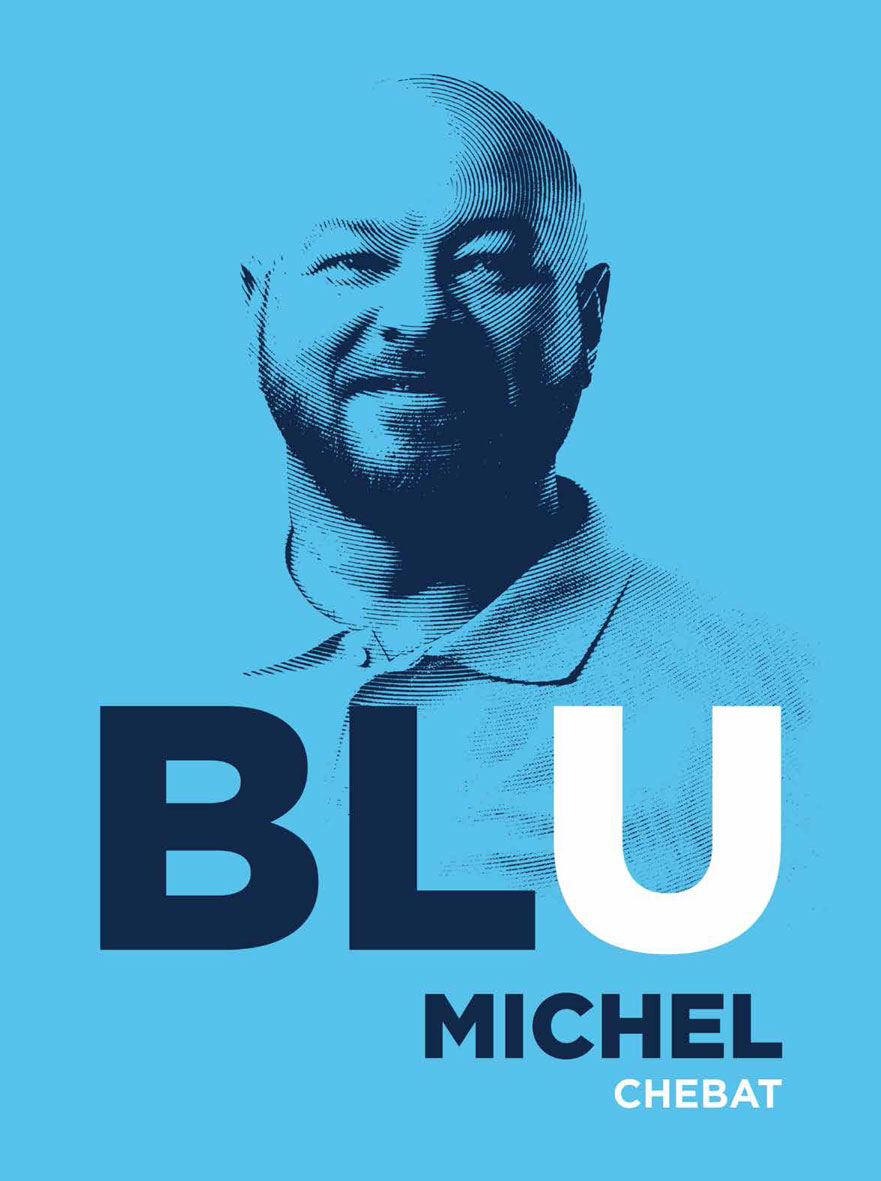 Michel Chebat, affectionately known as Micho, has become a veritable powerhouse in Cayo North in the years he has been working there. That’s because he hit the ground running, and has never stopped working for the people, dealing with their issues and becoming the real representation for an area which has been neglected.

Micho obtained his Associate’s Degree at St. John’s College Sixth Form, and then went on to earn his Bachelor’s Degree in International Relations from the Florida International University. He then went on to achieve a Bachelor of Laws at the University of the West Indies, with honours, and his Legal Education Certificate from the Norman Manley Law School. He opened and is currently operating his own successful law firm, with branches in Belize City and in San Ignacio.

Outside of his law practice, Micho has also served with distinction as President of the Bar Association, and on the Boards of the Judicial and Legal Services Commission, the Social Security Board, the Central Bank of Belize and the Red Cross.

He entered politics fully in 2015 in Cayo North and was endorsed as the Party’s Standard Bearer in 2018. Micho continues to focus on the critical need for land and housing in the division and also maintains his vision of empowerment of the people, providing them with opportunities for meaningful employment, affordable education and quality health care.

Micho has proven that he is a worker, and that he cares for the people. He is the only choice in Cayo North.