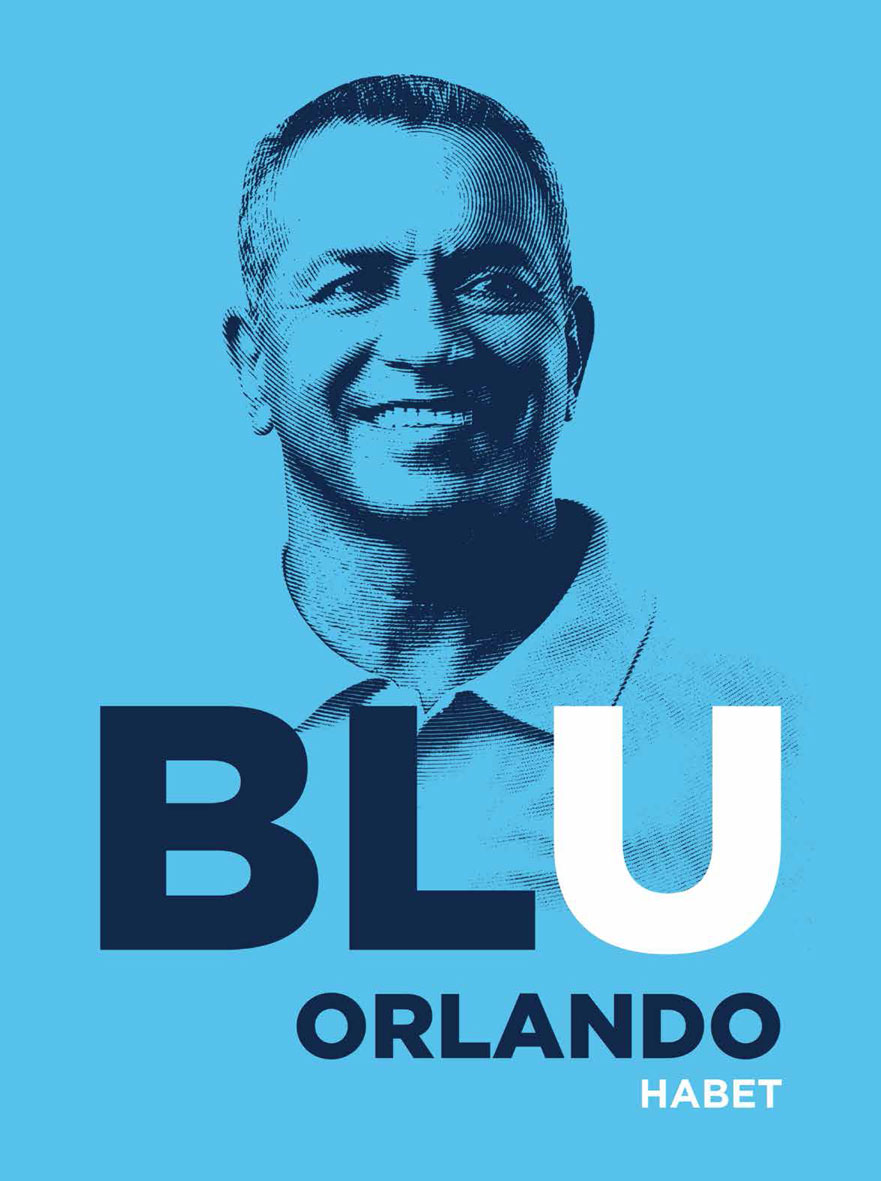 The Voice of the People - Cayo North East

Orlando Habet is known as a tireless worker in the division, and a man who is committed to uplifting his people through providing resources and opportunities. He is a passionate advocate for development, who travels the communities in Cayo Northeast assisting however he can and has been a constant voice of his people on the ground and in the House of Representatives.

Orlando has an Associate’s Degree in Animal Husbandry, a Bachelor’s Degree in Dairy Production Science and a Master’s Degree in Animal Breeding and Genetics. He has used his educational background and training both in the public and private sectors and has travelled extensively representing Belize.

He has served his people and Party well for many years, both at the municipal and national levels. He has also served as Mayor of the twin towns of San Ignacio and Santa Elena and has continued to work in his division as an Area Representative since 2015.

Orlando is well recognized and loved in his division because of his serious demeanor and work ethic. He is a man of few words but will work to help his people without hesitation. He has focused much attention on infrastructure in Cayo Northeast, because that is the only way the people will be able to access the centers of commerce effectively, to sell their produce and crops. He believes in people working to empower themselves and has committed that he will give priority to ensuring that the residents of Cayo Northeast are given equal opportunities to employment, housing, health and education, as well as opportunities to markets for the goods produced in Cayo Northeast.