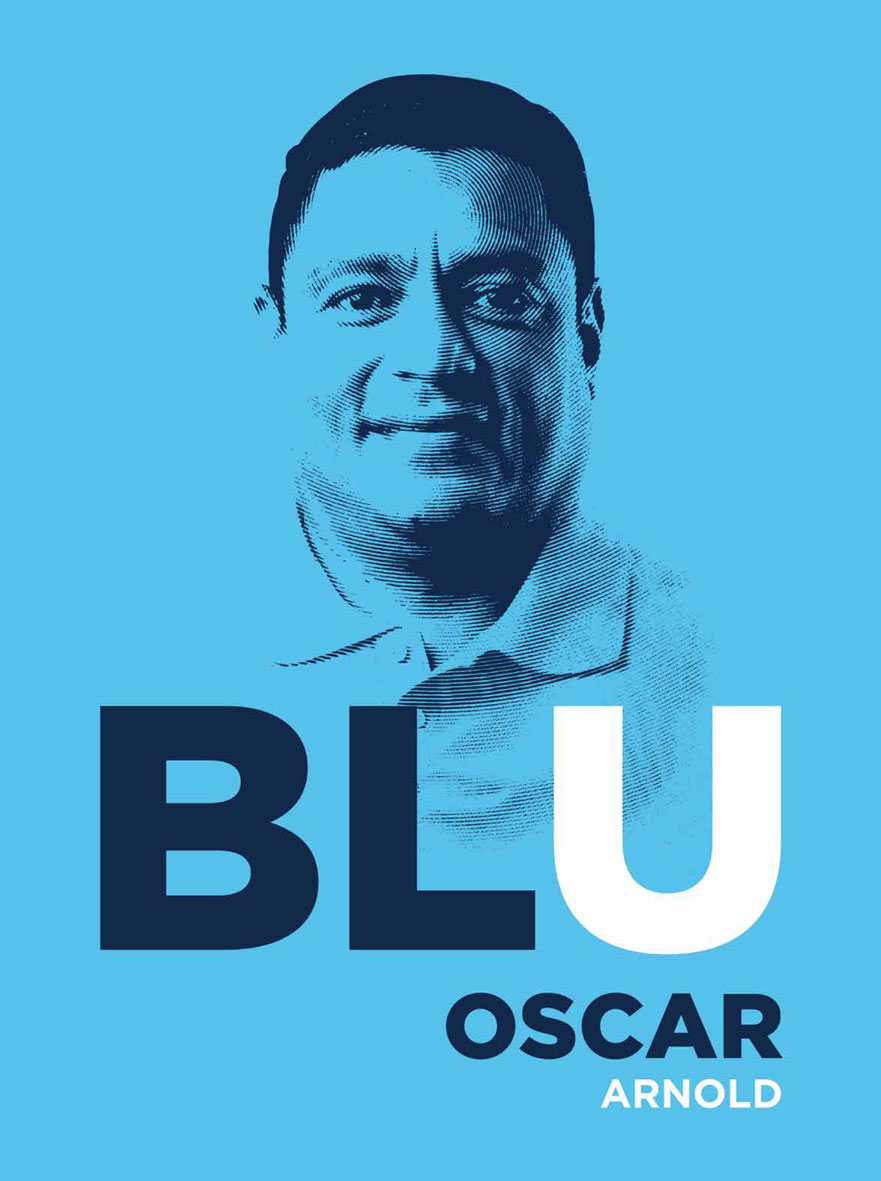 Ready to Win in Collet

Oscar Arnold is a young, dynamic individual who has been driven all his life to succeed. He is a sports enthusiast who has dedicated many years to the upliftment of volleyball in Belize, and it is this drive which he brings to Collet, an area which has been neglected for many years, with no meaningful development to speak of. Oscar has the ability, and more importantly the will to transform the Collet Division into a thriving, productive community in Belize City.

With an Associate’s Degree in Business Administration from St. John’s College Sixth Form, Oscar dived straight into a career in business and management, working as an Auditor and Accountant in various firms. He then entered the banking sector, and because of his natural ability to excel, he worked himself up the corporate ladder, and became the Manager of Scotiabank’s San Pedro branch, a position he left voluntarily to take up greater service to the people when he decided to enter politics and campaign for the City Council elections in Belize City.

Oscar hit the political ground running, and because of his humility and obvious rapport with the people, as well as his obvious abilities, he was elected to serve as a City Councillor in 2018. He has never been one to sit still, though, and has now thrown his hat into the ring in Collet, because he saw first-hand the situation of the residents there during his campaign for City Council and wants to do better.

Through most of his professional life, Oscar has been placed in administrative roles, in charge of various teams, tasked to find solutions to problems, a skill he has mastered because of his tenacity. He is a team player and believes in decision making which includes all the people. He remains an avid volleyball and softball player, and is also an internationally certified volleyball Coach, and believes that through the introduction and encouragement of healthy, positive sporting initiatives in Collet, the youth can be guided in the right direction.

He also is committed to empowerment of the residents, particularly single mothers who are in need of real, meaningful opportunities so they can raise their families in a positive environment. Oscar brings new energy and vision to Collet, an area which has gone stagnant under its current representation. He is serious about working hard for the people. He has the skill, and he has the will.

Oscar is a natural winner, and a man who believes in service. He is the only choice in Collet.