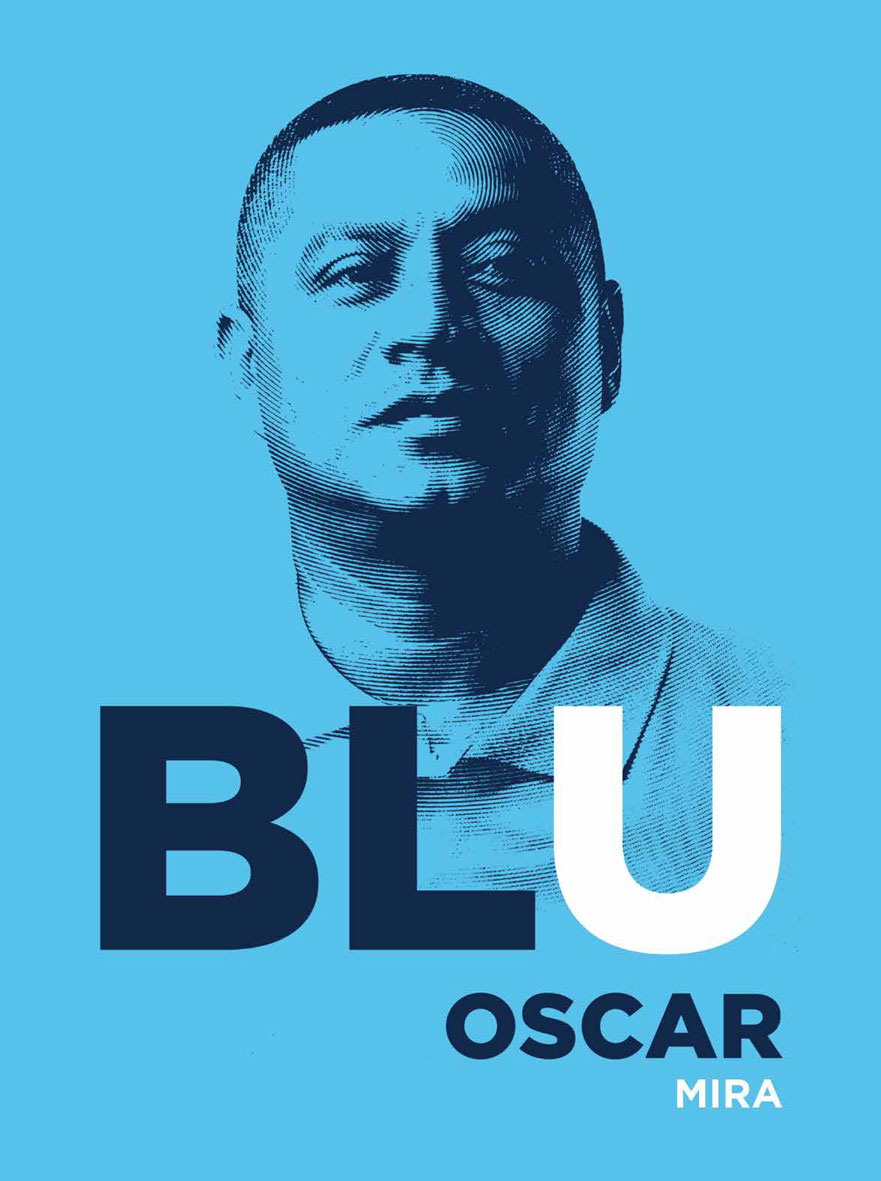 The People’s Soldier in Belmopan

Major Oscar Mira (Ret’d) is a career soldier, a man whose life has all been about serving his country. He is a disciplined man – a man of integrity and he is now ready and able to serve the people of Belmopan in another capacity. He is a worker who served with distinction as a member of the Belize Defence Force, earning commendations for his strategic intelligence and his skill on the field. He has brought that same skill and experience to his work in Belmopan and is committed to making the lives of all his people better.

Oscar attended primary school in Belmopan and went on to earn his diploma from the Belmopan Comprehensive School. Even in High School he knew what he wanted to do with his life, and right after joined the BDF Volunteer Machine Gun Platoon in Belmopan. That led to an exemplary career in military service which spanned more than two decades, after he sat and passed the Officer’s Selection Board and went to attend the Royal Military Academy Sandhurst, UK.

Recognized for his abilities, he was trained all over the world, firstly in the area of Jungle Warfare, Flight Training and Combined Arms Tactics, and then in Strategic Defence, Intelligence, Managing Defence and Senior Management.

In 2018 he decided to enter politics and to represent the area he has always called home. He now serves as the Standard Bearer for Belmopan. He is determined to return integrity to office, and to ensure that all residents of Belmopan, including the surrounding communities, are afforded equal access to education, health and employment opportunities. Because of his commitment to his people, demonstrated through a lifetime of service, Oscar Mira is the man for Belmopan, and the only choice to represent the people.