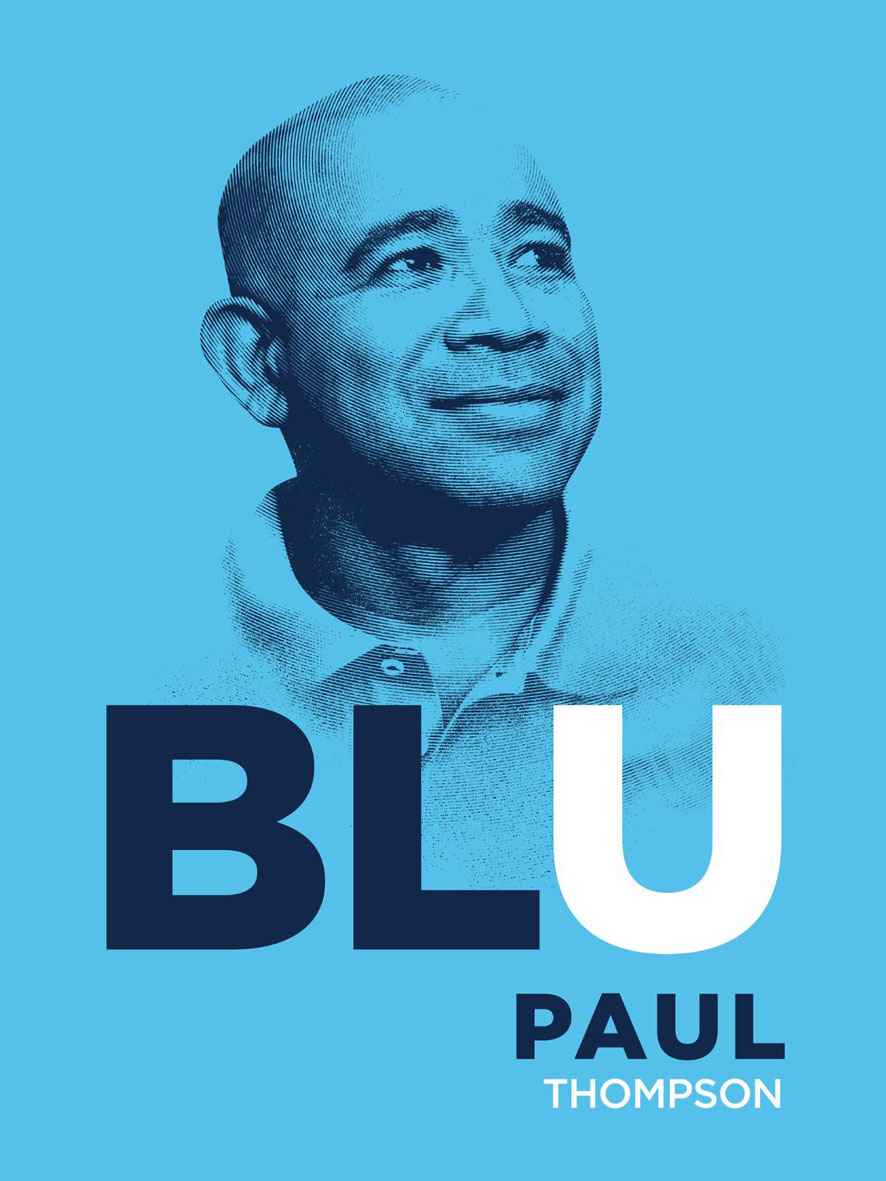 New Life in the Alberts

Paul Thompson has worked in the Albert Constituency for more than twenty years. He knows the people of the division because he has been on the ground with them. He is a vibrant, dynamic politician and an avid sportsman who will bring that energy and focus to work in uplifting the people and creating new opportunities for them.

Paul graduated from St. John’s College Sixth Form and went on to attend the University of North Florida where he attained a Bachelor’s Degree in Business Administration with emphasis on Marketing. He is currently the President of the Belize Basketball Federation, (BBF), a post he has held for eleven years. During his tenure as President of the BBF he has seen the development and evolution of basketball with the formation of an Elite Basketball League being one of the major accomplishments.  He also led the BBF in defending its constitution at the court of arbitration in Switzerland.

In his capacity as President of the BBF, Paul was elected as Vice President of the Confederation of Central American Basketball (COCABA) for two terms—2014-2018 and 2018-2022. He was also appointed and currently serves as a member of FIBA Americas Youth Committee.

He served his people and the PUP as the standard bearer for the Albert division in the 2015 national elections and remains the standard bearer for the 2020 elections.  Paul also represented the interests of all Belizeans as a Senator for three years—2016-2019. He now serves on the National Executive of the People’s United Party as the liaison officer with the social partners. In 2018, he served as the Campaign Manager for the Belize City Council elections which brought the PUP back in office after 15 years.

Paul is a natural champion, driven to success and driven to excellence. He will uplift the people of the Alberts. He is the only choice for that division.