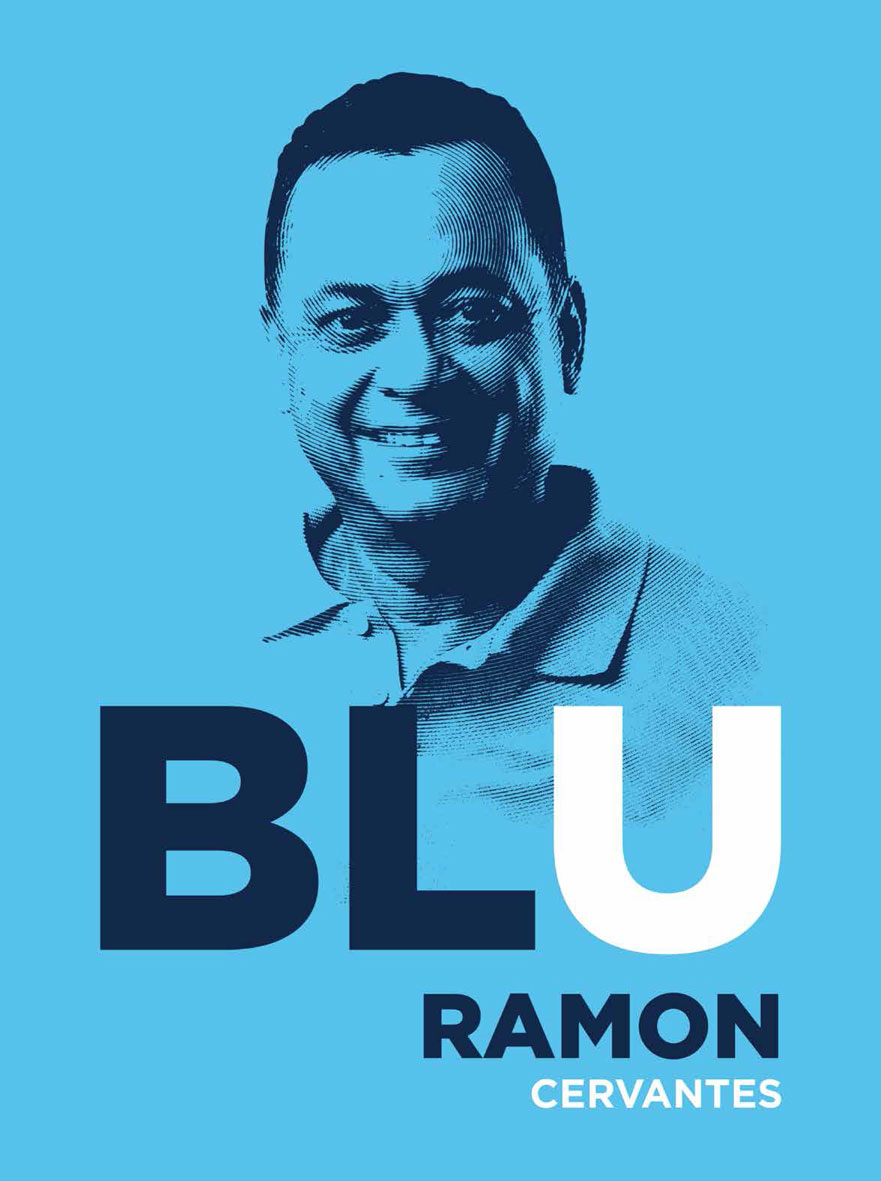 Ramon ‘Monchi’ Cervantes is a man on a mission in Orange Walk North. He is loved and respected by his people who have seen him working the ground for years. He is a man with a plan for the area, to bring the people out of economic stagnation and to create opportunities which allow all residents to work and produce and to uplift themselves, their families and their community. Monchi has worked and continues to work every day, because his life is one of service and hard work.

Monchi attended La Inmaculada Primary School, and then went on to Muffles College and St. John’s College Sixth Form, where he received an Associate’s Degree in Economics and History. He pursued further education at the University of New Orleans, where he earned a Bachelor’s Degree in Accounting. He is also one of the very few Certified Public Accountants in Belize. After achieving his Bachelor’s Degree and Certification, Monchi worked as an auditor at Price Waterhouse. He later moved on to work as assistant Financial Controller at the Ramada Royal Reef Hotel and then as Financial Controller at Tropic Air. After several years of employment at these establishments, Monchi decided to join his family business, San Isidro Construction Center in Orange Walk Town, where he continues to build a strong foundation of integrity and service.

Monchi has also served as the Treasurer of the Finance Committee of the Belize Sugar Cane Farmers Association (BSCFA). In 2011, Monchi pioneered the plan for the purchase of Belize Sugar Industries Limited (BSI) by the BSCFA. He led the group that went to Mexico City and secured US$42.5 million of loan funds for the purchase. He is presently a member of the negotiating team of the BSCFA that continues to work hard for a fair payment for bagasse for the cane farmers.

Monchi comes from a family with the strongest principles of integrity and service, and that is what he brings to Orange Walk North. His is not a life or luxury or privilege but of hard work in the trenches, shoulder to shoulder with the people. Monchi will work to achieve universal access to education for all Belizeans. He firmly believes that all Belizeans must have access to education, regardless of their financial position. It is one of government’s main responsibilities to ensure that all Belizeans obtain an education.

Monchi will also work to ensure the revitalization of the economy, so that opportunities for employment and self-employment are increased for the existing work force and the new graduates that join the work force every year. He will work for the development and passage of a new Sugar Act that will guarantee just benefits for the cane farmers, including a Marketing Committee for sugar and fair payment for bagasse.

For these reasons, and because it is time for REAL representation in Orange Walk North, Ramon Monchi Cervantes is the only choice.