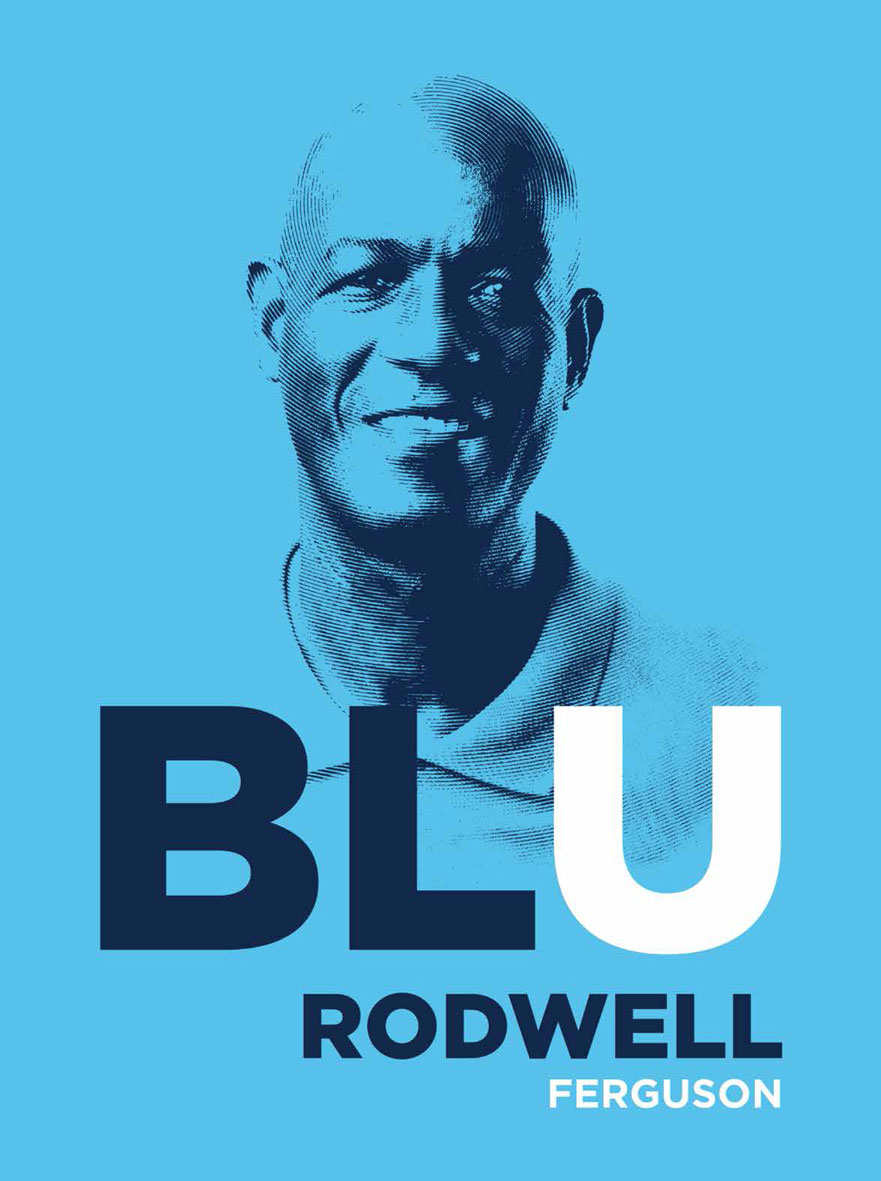 A Man of the People - Stann Creek West

Rodwell Ferguson has proven time and time again that he is a man of the people, for the people – a visionary but humble, soft-spoken man who is always willing to work for the development of Stann Creek West, and always willing to stand with his people to face whatever challenges stand in their way.

Rodwell holds a General Certificate in English, Religious Studies and Accounting, and Advanced Diplomas in Cost Accounting and Business Management. He has translated his education and drive to succeed into a successful private sector career. He has worked as an Accountant and Supervisor, and has also held various positions within government, including Minister of Defence, Youth and Sports. He now owns and operates a successful resort in Pomona.

Rodwell has earned a name for himself as Area Representative of Stann Creek West. He has served his people well and has served his Party well in whatever capacity he has been called, at the municipal and national level. His focus has always been on empowering the people of the community of Stann Creek West, ensuring that the educational needs of the children remain a priority. He has also been an advocate for adequate healthcare in the communities where residents have no health facility, and no full-time medical professional to care for them. He understands that it can no longer be politics as usual, and the people must be given the opportunities to better themselves, their families and their community through meaningful employment, adequate housing and equal opportunities.

Because he is a man of the people, and a man for the people, Rodwell is the only choice in Stann Creek West.